I’ve decided it’s time for a bit of a change at WOTW HQ. The very nature of the creative and cultural world dictates that some weeks you’ll find loads of things happening one night, while others are quiet, so I think a highlights list is more effective than attempting a day-by-day rundown.

I’ve found I was leaving great things out of the guide as certain days were ‘full’, and searching, sometimes in vain, to fill other days.

So this is my pick of what’s on this week – let me know what you think.

For the first time, this striking showcase of the world’s best photojournalism is coming to Northern Ireland. 150 winning images will be on display, chosen from over 98,000 entries to the World Press Photo Competition. From the albino boys in a boarding school for the blind in India, to survivors of the Haiyan typhoon forming a religious procession through an apocalyptic landscape, each powerful picture has a story to tell. There is also a full programme of educational events, delivered in partnership with the QUB School of Law, with all proceeds going to Tools For Solidarity. Between 9am and 11am entry to see the photographs is free; outside of those hours there’s a charge of £5/£4(conc).

One of Belfast’s most famous sons, and one of the world’s most famous writers – but did you know CS Lewis fought in WW1, taught at Cambridge and Oxford, and was a close friend of J.R.R. Tolkien? The second CS Lewis Festival celebrates the life of the man best-known for bringing to life the magical world of Narnia in his series of seven books. Festival highlights include the screening of documentary ‘The Man, The Myth and The Wardrobe’, a special Tenx9 event in East Belfast, and Young at Art‘s ‘CS Lewis Nearly True Tour’. There will also be talks, creative workshops, children’s events and screenings throughout, so check out the programme now. 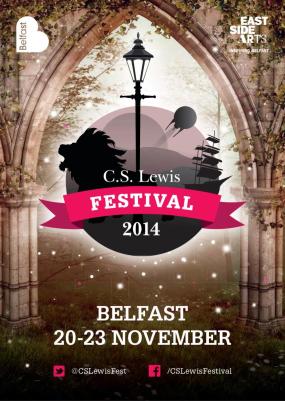 World renowned artisan luthier George Lowden has been making guitars in Co. Down for 40 years. The operation started out as a one-man band, and expanded to today’s team of 20+ based in Downpatrick. This special event is a celebration of four decades of craftsmanship and music, and features a talk from George, a performance from new Lowden signature artist Jon Gomm, and the first performance of the Lowden Young Guitarist Of The Year Janet Noguera. Tickets are £20, available from The Crescent Arts Centre, and doors open at 7.30pm on the night.

The latest in a series of ‘#LoveTo’ social media campaigns by Voluntary Arts Ireland, #LoveToSING invites you to share your voice with the world. During #LoveToDRAW and #LoveToDANCE, people shared pictures and messages expressing their love of creating pictures and moving to music, leaving their legacies both on the web (see below) and on a new wall in Derry~Londonderry. Follow the campaign on social media to share your pictures and thoughts – or even better, share a song!

Got an event you’d like to see here? Get in touch: 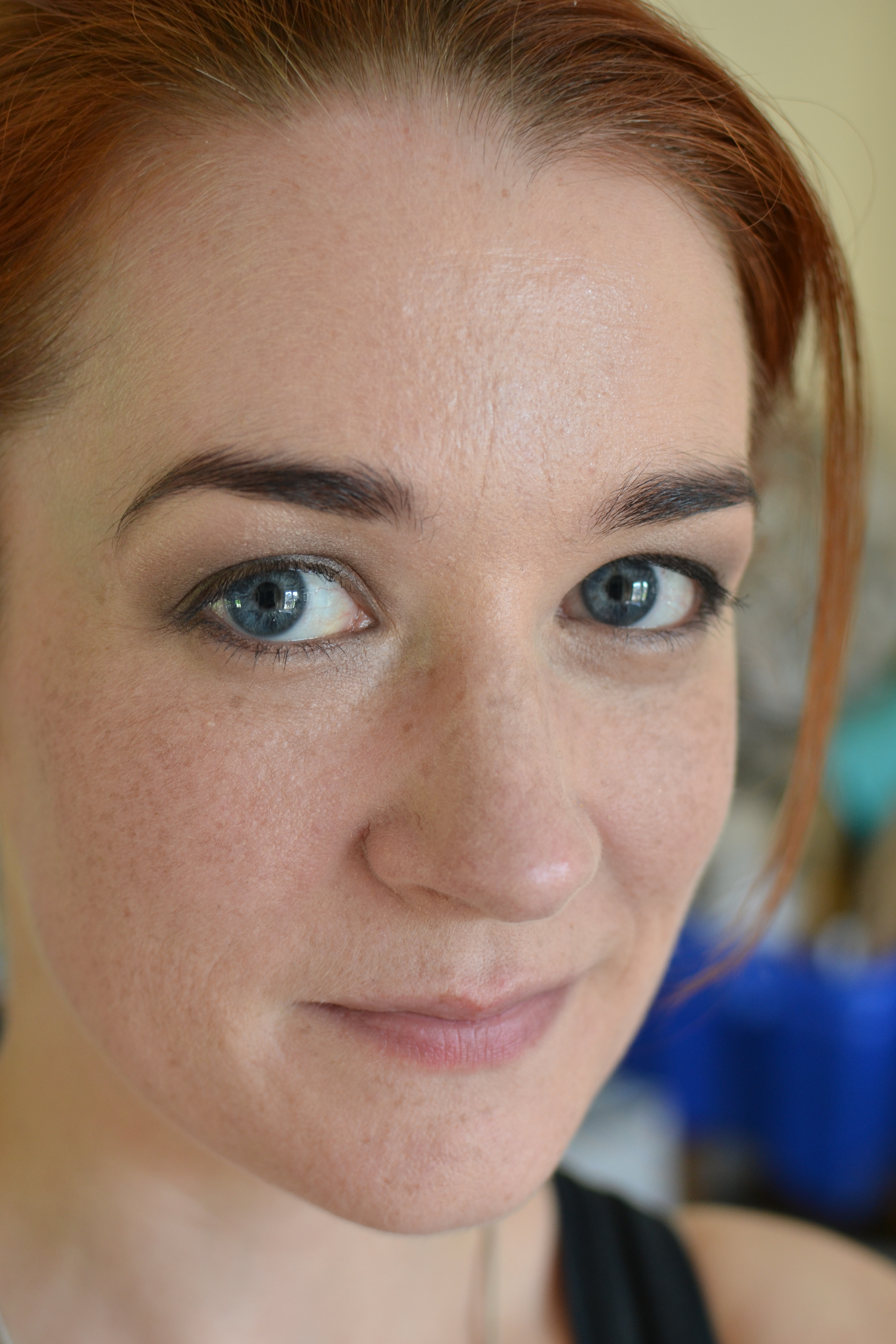